Laura Vandervoort returns to the show to explore ideas of following your gut, not comparing yourself to others, and her thoughts on the Alison Mack NXIVM...

Laura Vandervoort (Smallville, Handmaid’s Tale) returns to the show this week to explore ideas of following your gut, not comparing yourself to others, and finding happiness through passion. Later in the show we both discuss our thoughts and emotions on the Alison Mack NXIVM situation as the documentary The VOW has been released and sentencing has commenced. We also talk about her troubling situation walking off an HBO show set, the differences in experiences working on Supergirl and Smallville, and how she gets herself to a dark place to prepare for dramatic roles.

where to listen
Spotify 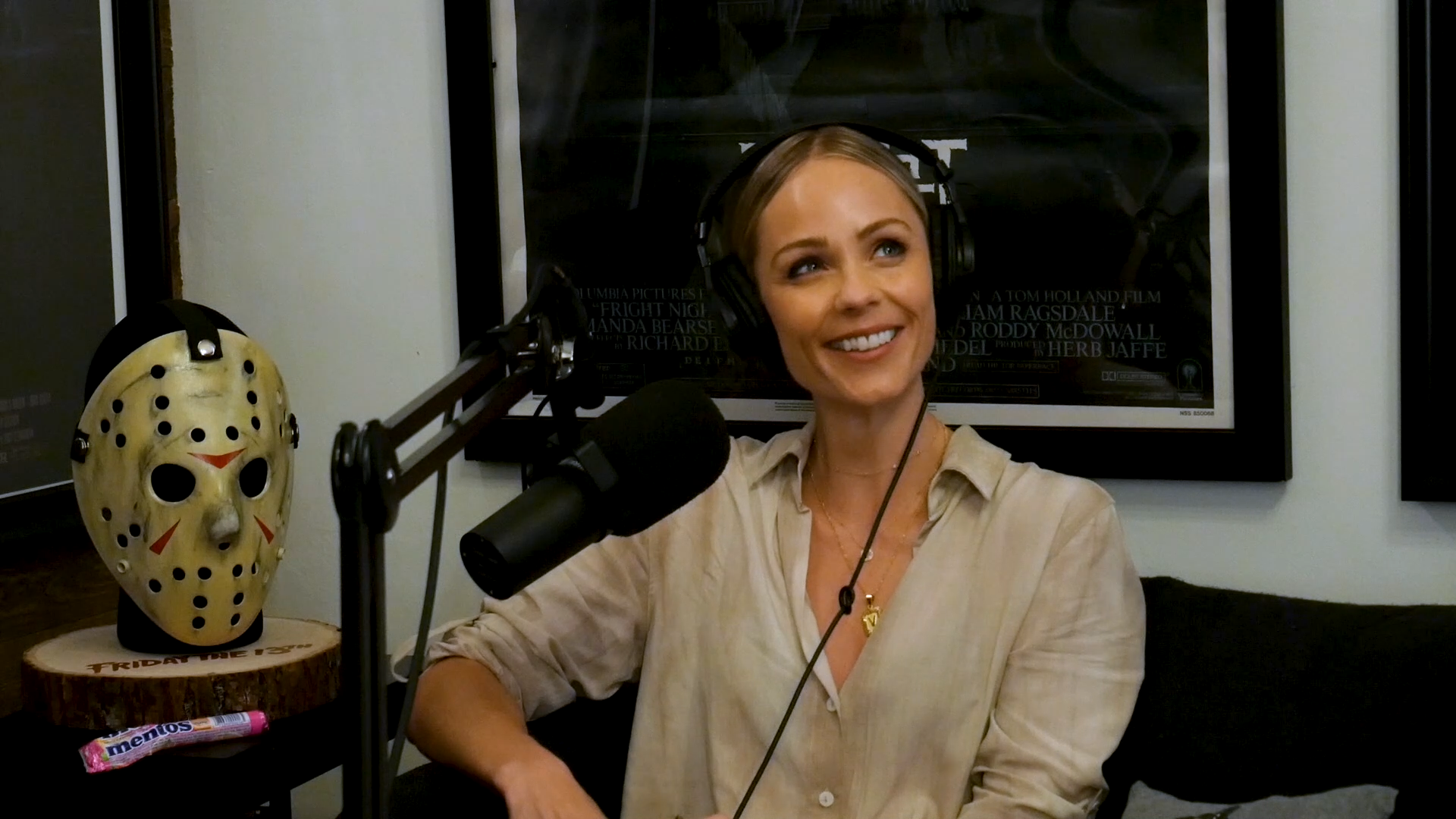 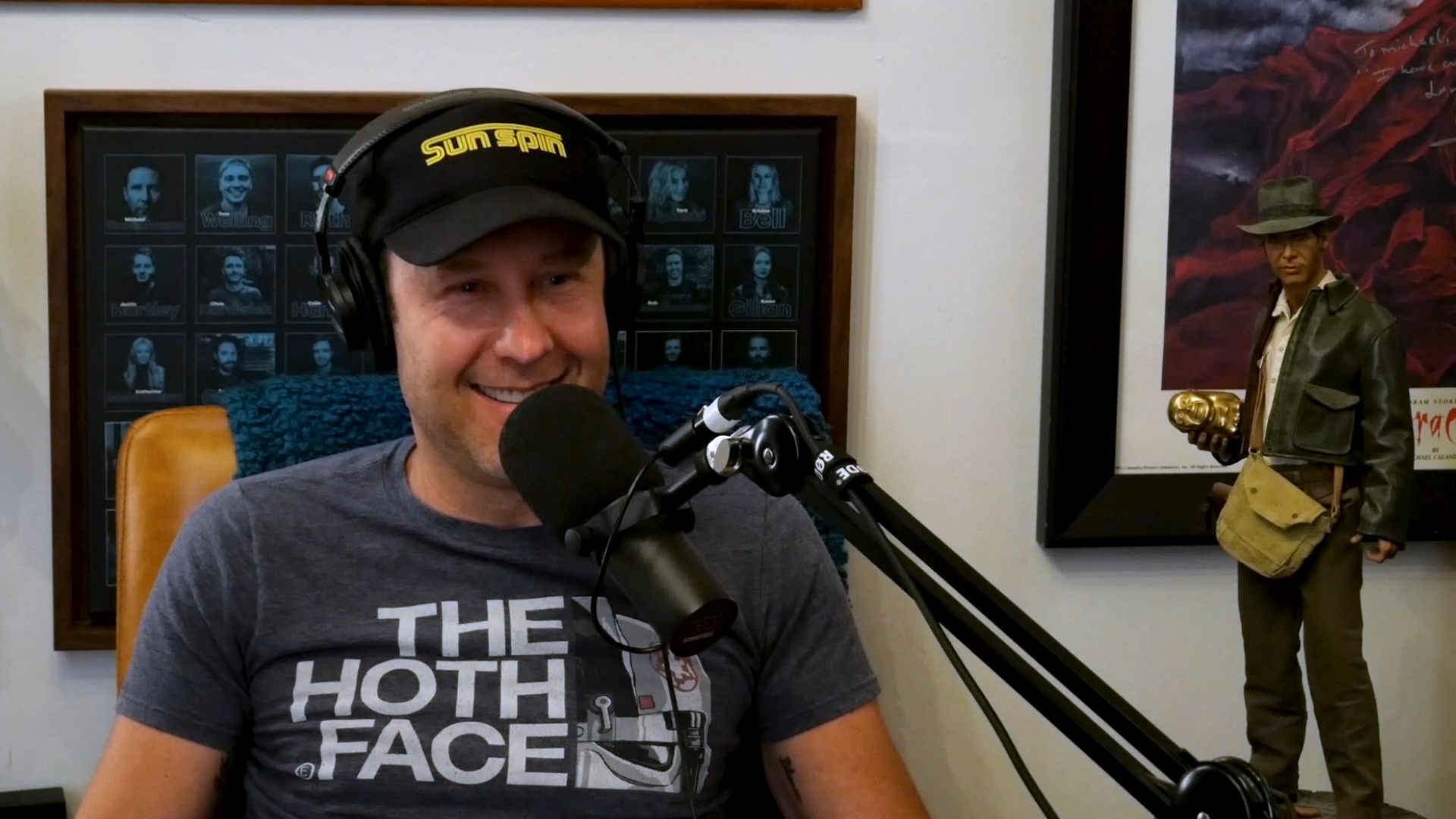 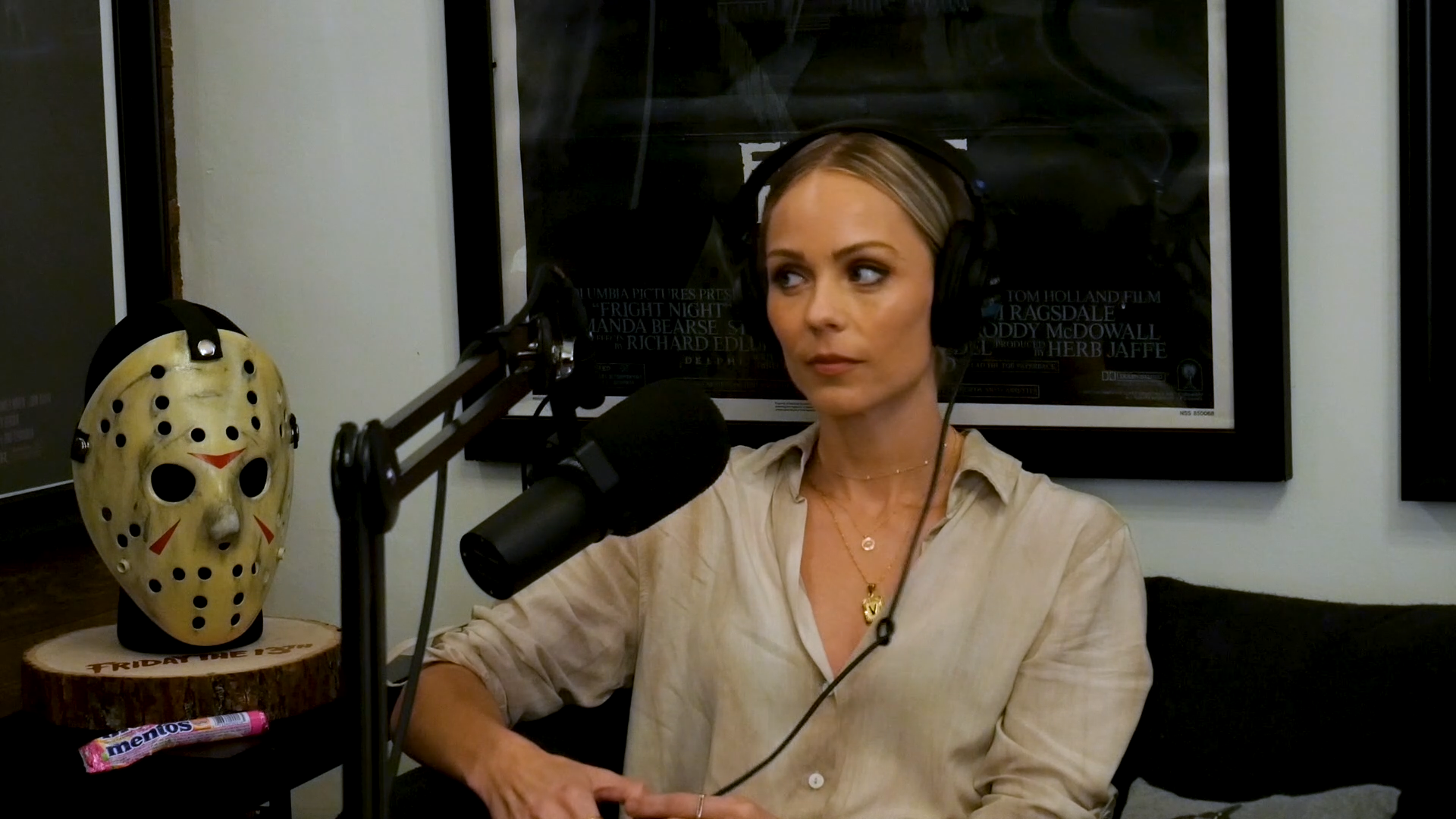 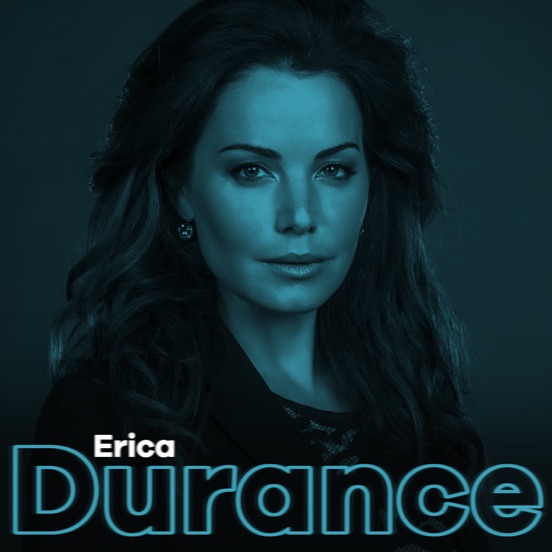 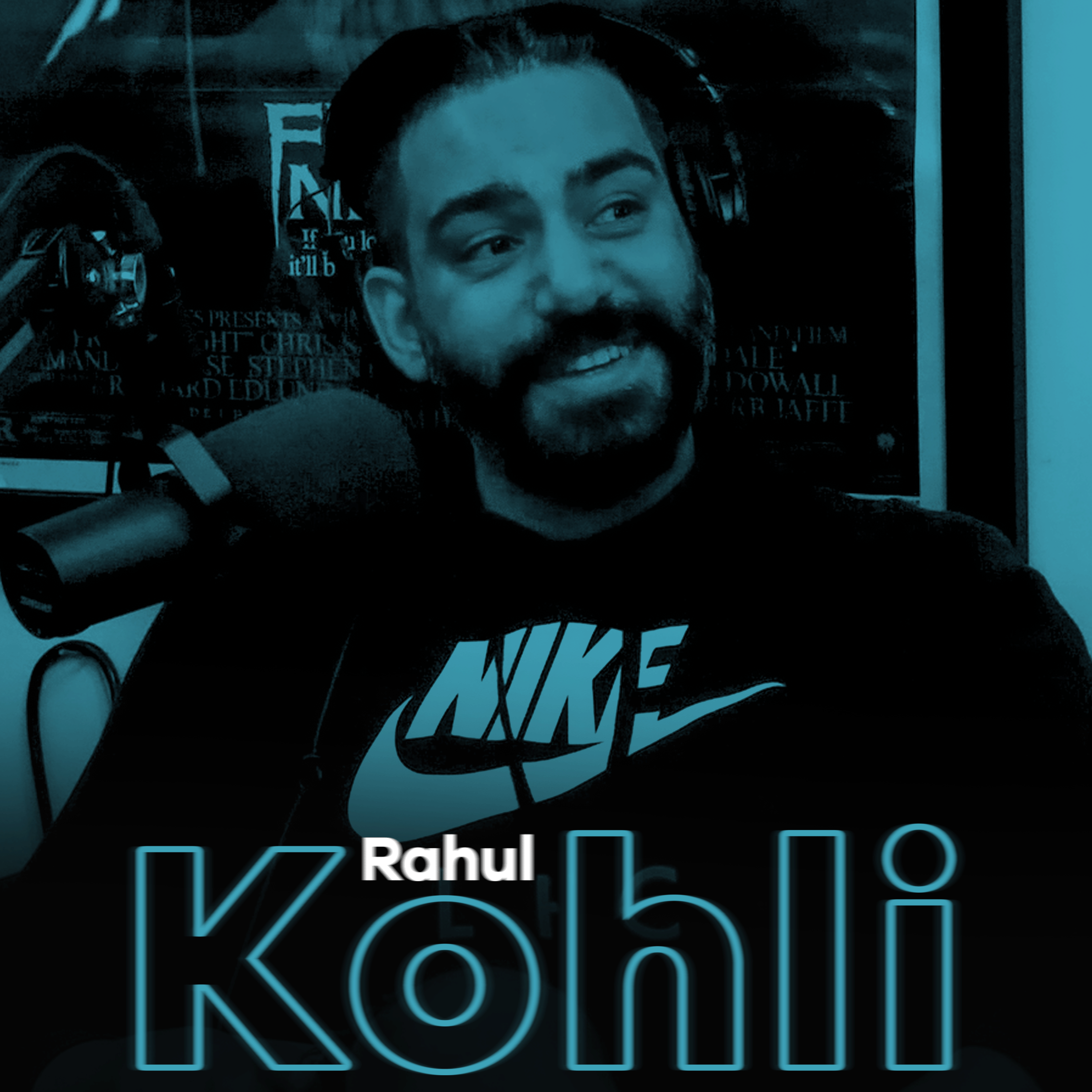 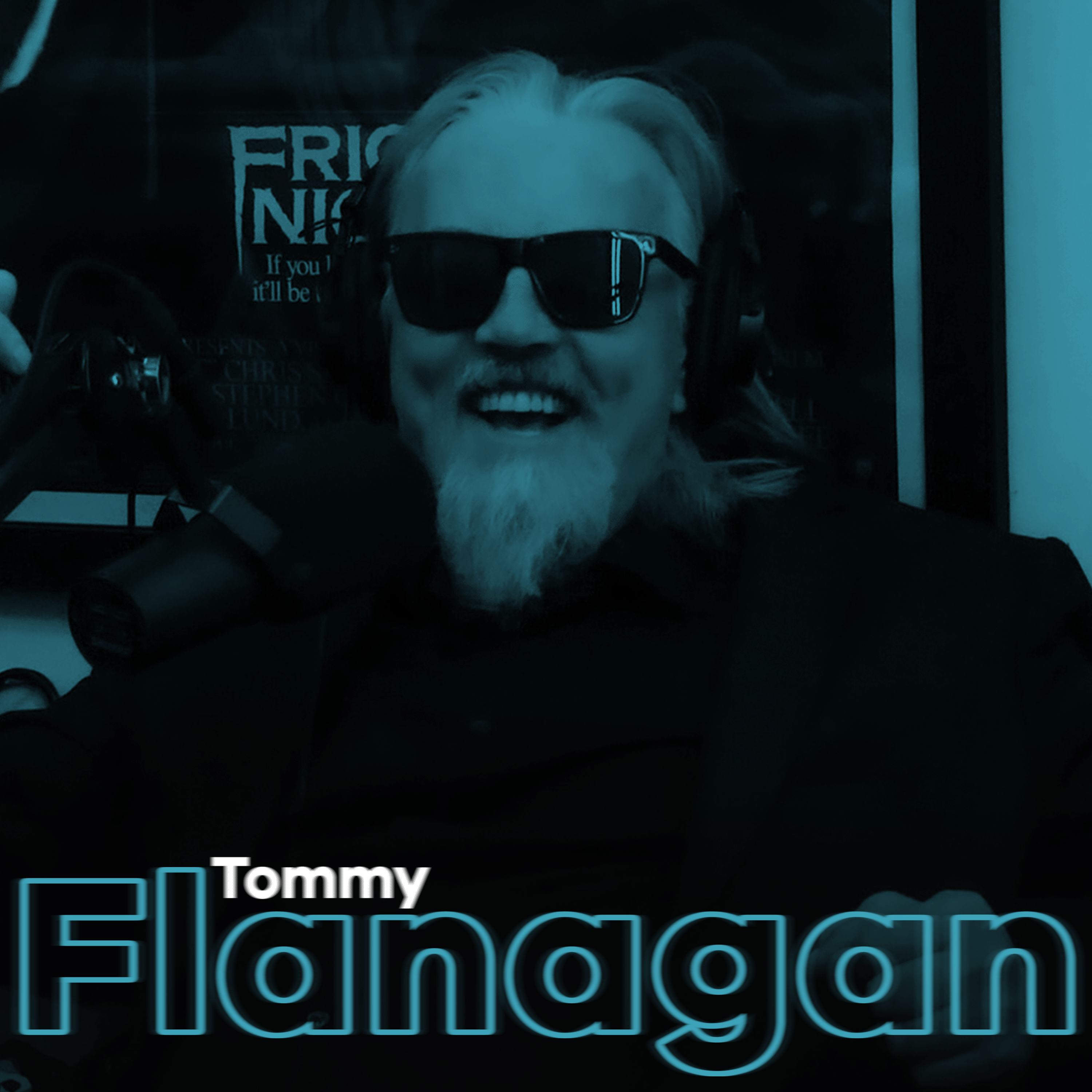 Sons of Anarchy TOMMY FLANAGAN: The Relief of Fear