Or as he likes to refer to himself as... the guy that you probably don’t know by name, but when you see my face you might say “oh, that guy from that thing.”

Michael Rosenbaum has shared the screen with Bradley Cooper, Kristen Bell, Charlize Theron, Steve Martin, Clint Eastwood and many others. He’s acted in over 20 feature films, including Guardians of the Galaxy 2, Urban Legend, Bringing down the House, and more.

He’s known for portraying what many journalists, fans and the late Stan Lee believed to be the best Lex Luthor.

Rosenbaum shaved his head and transformed himself for the role for seven seasons on the smash hit Smallville.

He is a successful comedian and also the writer and lead singer for the band “Sun Spin”.

The "INSIDE OF YOU with Michael Rosenbaum” podcast is a fan favorite because Rosenbaum keeps it real and is unapologetically vulnerable, which creates a relaxing atmosphere where guests feel comfortable sharing the most intimate details about their lives. 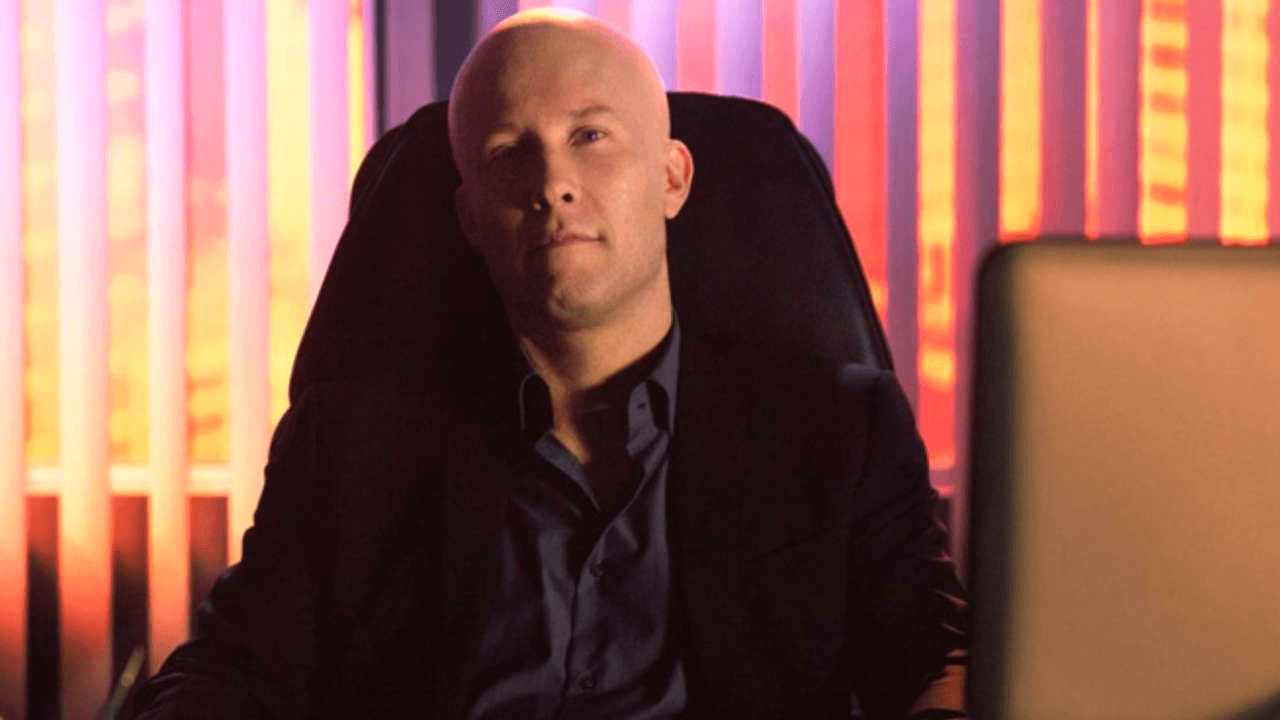 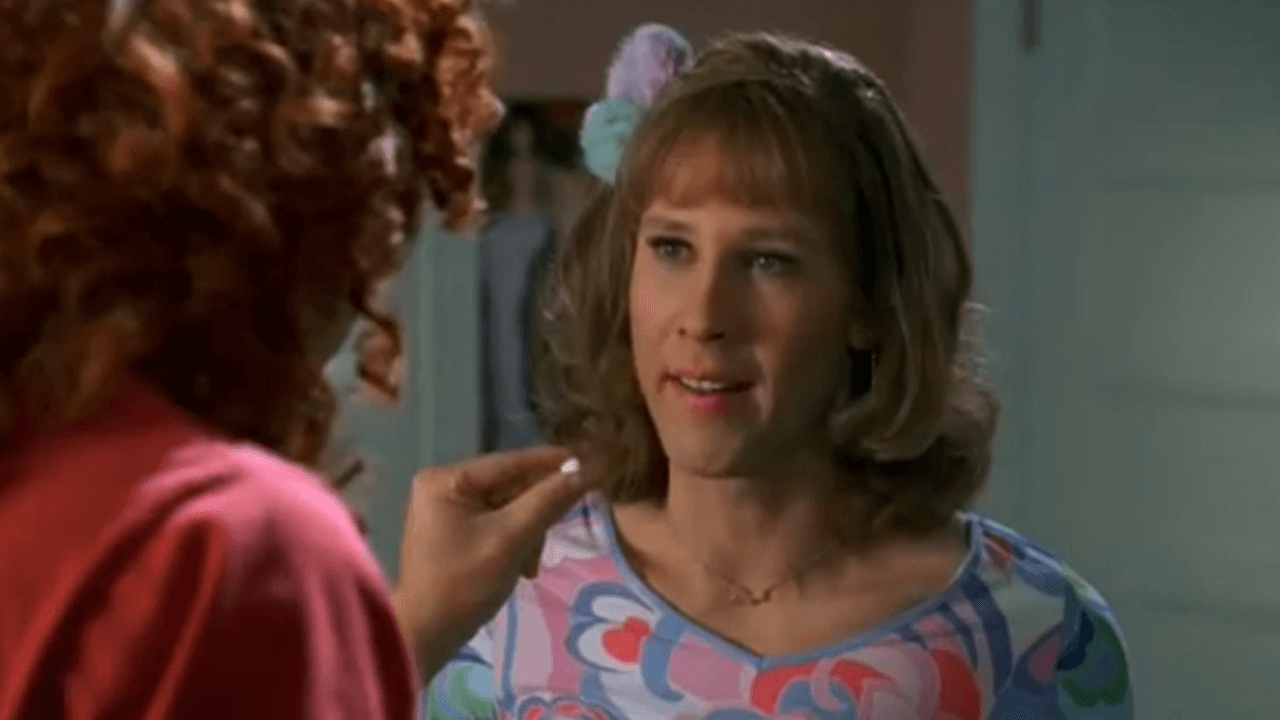 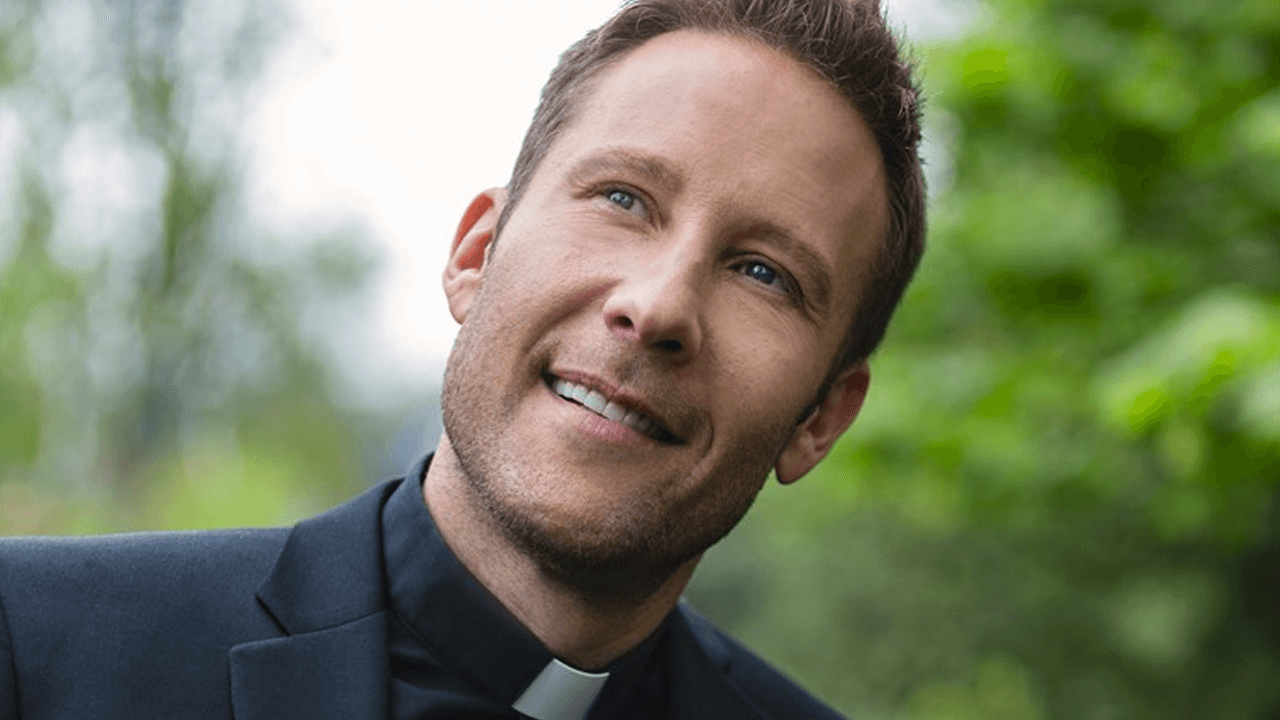